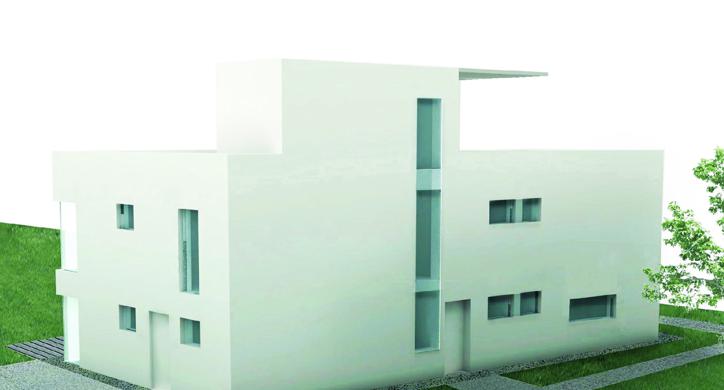 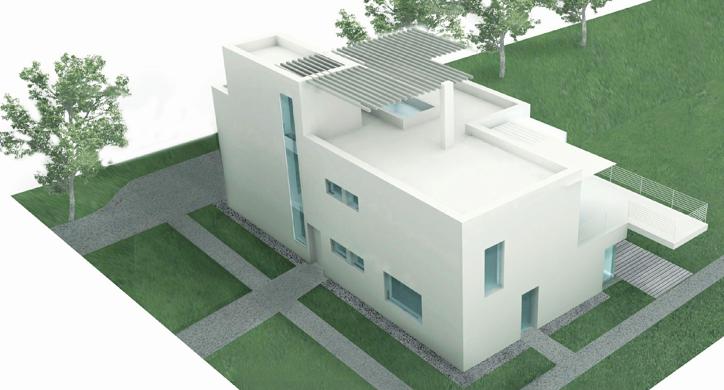 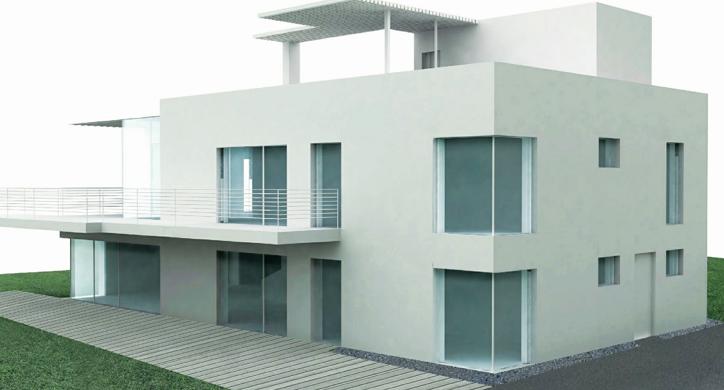 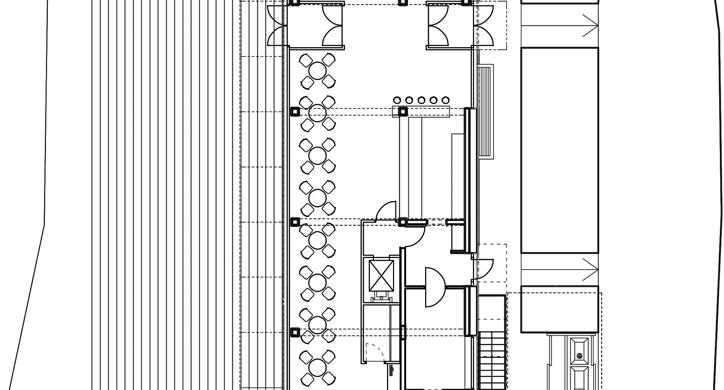 In 1970s, the global energy crisis resulted in political and territorial conflicts worldwide. It spurred the search for different solutions to reduce energy consumption in the built environment. Spatial planning and urbanism provide answers for energy efficient and environmentally designed solar settlements and towns. Architecture responds by ‘passive solar’ and/or ‘bioclimatic’ architectural design which, assuming that advanced engineering physics is applied makes extensive use of renewable energy sources. The most used source is solar radiation which is converted into thermal or electrical energy through passive and active systems integrated into the architectural envelope.

There are relatively few architectural projects of passive solar design despite Croatia’s huge potential for the use of solar energy. Nevertheless, those projects contribute in a significant way to architectural theory and practice in the field of energy efficient and sustainable architecture which has been continually developing since the early 1980s alongside the corresponding ethical commitments of today’s civilization. Along with projects and first family houses that were built, in 1985, the implemented project of energy and environment renovation of the Trnsko neighbourhood in Zagreb was one of those that received the highest international praise. At the same time, it was the first scientific international research project conducted by the Faculty of Architecture led by Prof. Grozdan Knežević, PhD, and his associates Ljubomir Miščević and Bojan Baletić, under supervision of Prof. Vladimir Bazjanac, PhD, from the Lawrence Berkeley National Laboratory, Berkeley, California.

The beginning of this century and millennium have been marked by global conventions on the protection and improvement of environment, followed by appropriate local activities directed at implementation of various agreements and directives – especially in the field of energy efficiency as a basic component of the concept of reducing emissions and global warming with the aim of achieving sustainable development. At the end of the past century, ‘low energy architecture’ was defined as ‘three-litre houses’, and the so-called ‘passive houses’ as ‘one-litre houses’, i.e. the houses having annual energy consumption for the provision of space heating equivalent to one litre of fuel oil per square metre. At the turn of century, passive or ultra-low energy houses also began to be designed and built in Croatia, as designing and building of such houses, including new building projects as well as renovation projects of various purposes have become standard practice in the European Union.

On the basis of long-standing research and professional experience, about fifteen years ago the author expressed the idea that what was necessary was a redefinition of architecture, which, in addition to its former spatial, functional, design and construction determinants, was becoming an energy medium par excellence. Based on his numerous professional and scientific works, first realised passive solar family houses, the author in his further work has conceptualized ‘architecture of energy functionalism’, ‘architecture as power plant’, ‘energy self-sufficient and emission-free’ architecture, and finally, through further development of technologies, ‘plus energy’ architecture which produces a quantity of energy that surpasses its own needs.

With a quarter century of experience in dozens of thousands of new building and renovation projects up to ‘factor 10’, the energy model of a passive house has become a realistic basis for realising the EU energy efficiency and sustainability scenario of ‘3 × 20’ until 2020. It is a model which meets demanding requirements of health, thermal, light and sound comfort and constant top indoor air quality. As of 2012, ultra-low energy architecture has been termed by the EU ‘nearly zero-energy’ architecture, which bears witness that recent visions have turned into today’s reality.