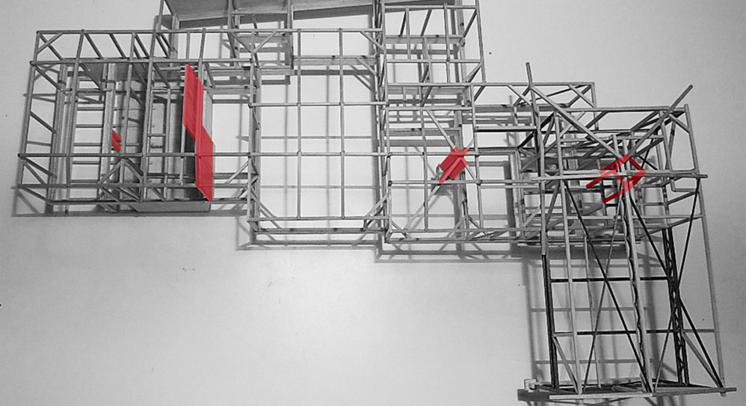 Tectonic feature is a structural or constructive approach to architecture including aesthetics thought. This is that Kenneth Frampton wrote the book "Studies in Tectonic Culture (1995)" which referred through to the thought of four elements of architecture classified by Gottfried Semper. Nowadays, there is a strong relationship between architectural design and technology for structural or constructive design. It all started from the mass production of car manufacturers from 1920, especially in France.

The discussion will be referring to 1930’s architectural works which were designed by French constructor, Jean Prouvé with other architects and projects of OUVI. That is also to think of architecture from two perspectives.