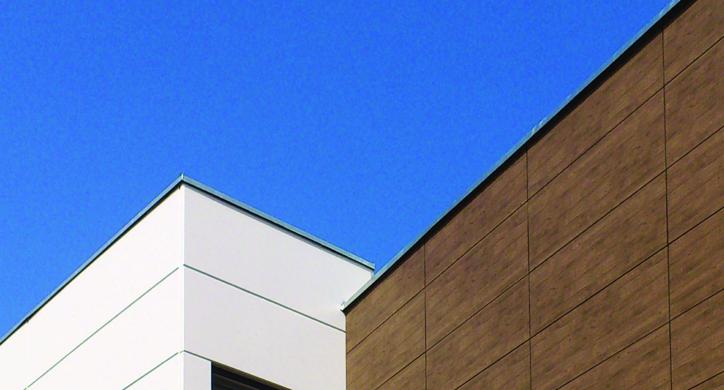 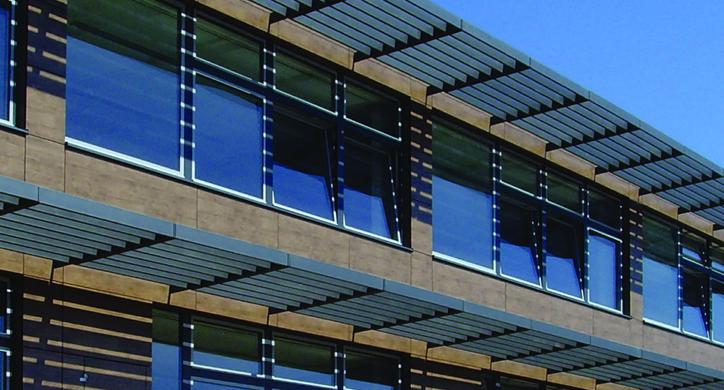 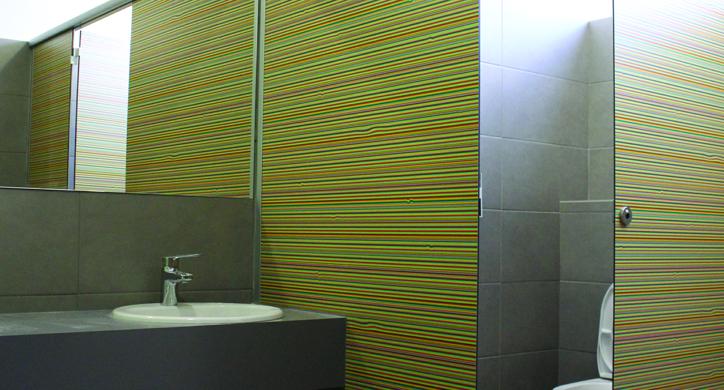 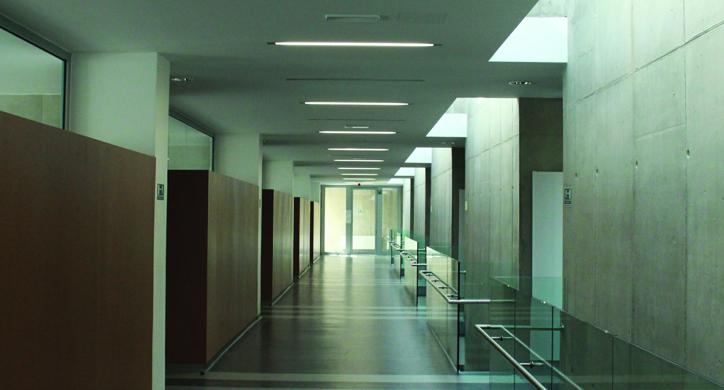 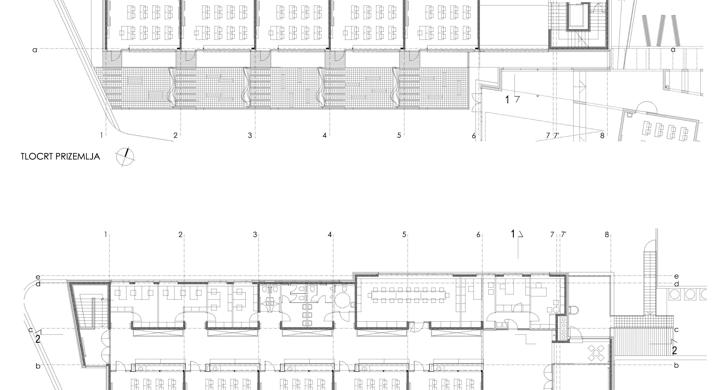 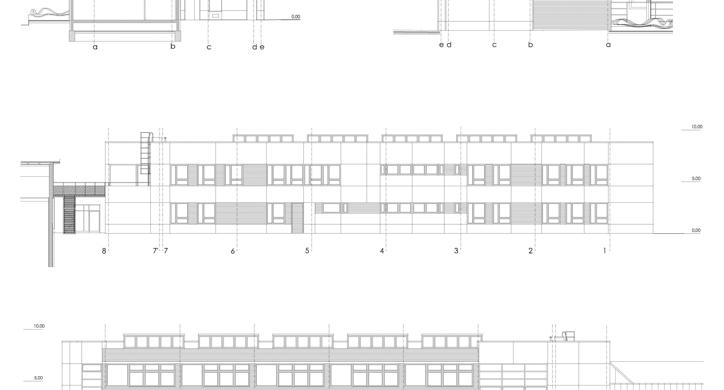 Autori: Boris Koružnjak, Gordana Domić, Aneta Mudronja Pletenac
The reconstruction, upgrade and construction extension of the existing object of the primary school ‘Vladimir Nazor’ in Remete in Zagreb was conducted on basis of a competition that was won in 1999. The same designers are the authors of the first phase of the new spatial compounds (5th to 8th grade and gymnasium) as well as of the adaptation of part of the existing school spaces (completed in 2003).

The second phase, completed in 2012, anticipated the reconstruction, upgrade and construction extension of the existing school object within the dimensions of the old school wing, with increasing katnosti. Taking into consideration the existing position of the primary school building, the morphologic characteristics of the terrain, the ambiance and the existing construction, the newly planned contents (number of floors P+1) are set freely in the space in relation to the regulation direction of the peripheral traffic routes in such a way that their position would not reduce the value of the existing contents on the plot and its immediate vicinity. 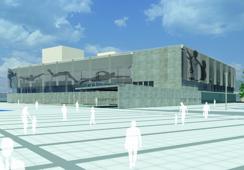 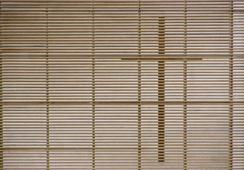 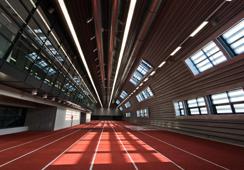 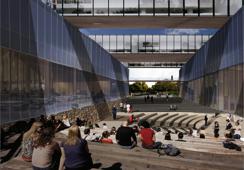 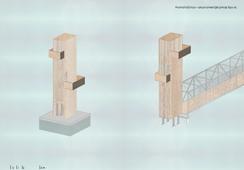