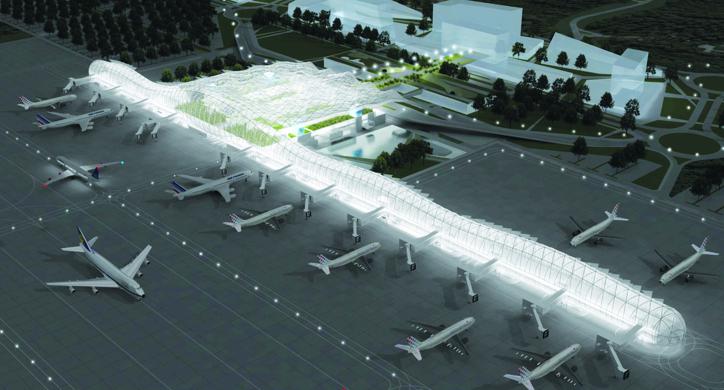 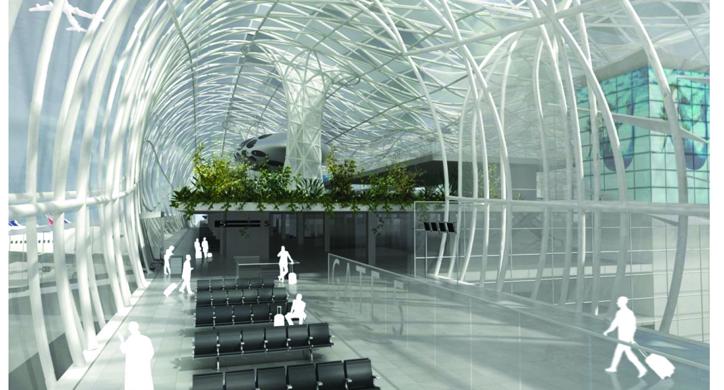 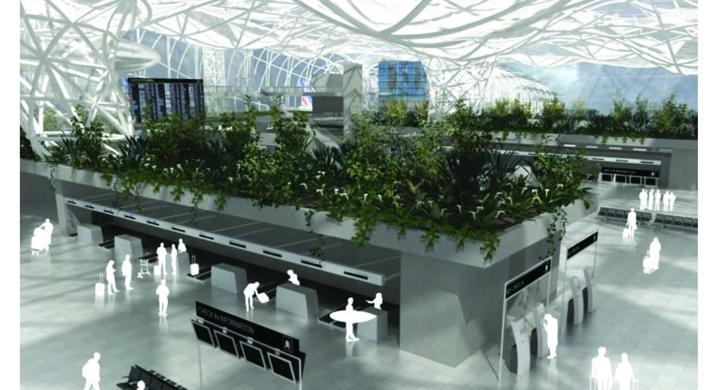 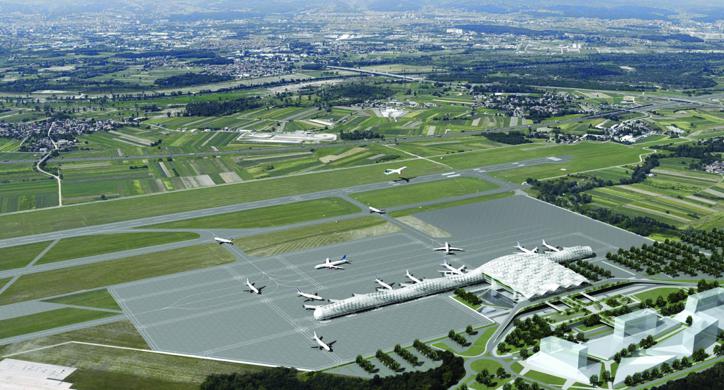 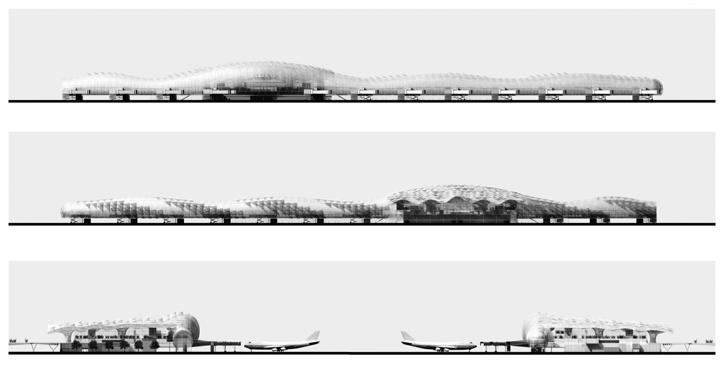 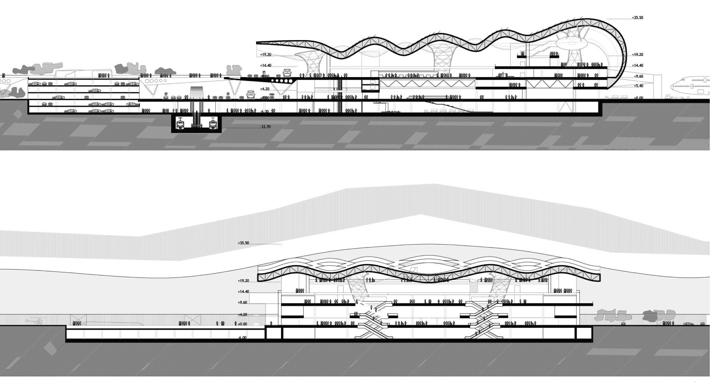 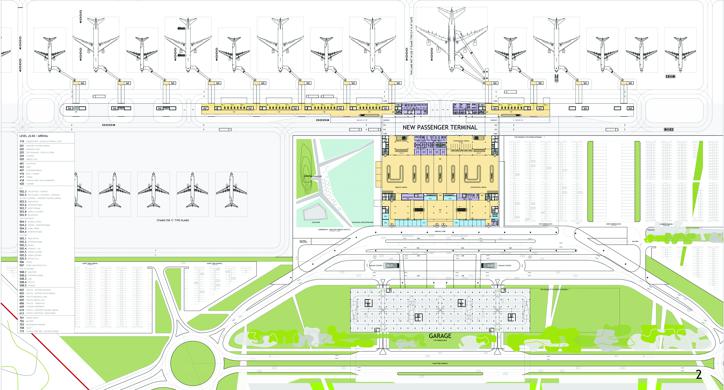 Autori: Branko Kincl, Velimir Neidhardt
The new passenger terminal project in Zagreb has been the entry of international architectural competition held in summer of 2008 with invitation to 10 international architectural offices including Foster, Zaha Hadid, Shigeru Ban, and to 10 Croatian teams. The competition program required a 70,000 m2 building for 5 million passengers a year, with a possibility of future extension. The Croatian competition entry designed by Branko Kincl, Velimir Neidhardt and Jure Radić has been selected the best and awarded the first prize. The new airport development, now under construction, emerges as the prime urban radiation factor of the Zagreb metropolitan area.

The main feature of the architectural design is the urbanity, manifested through multi-dimensional connections, physical vertical and horizontal links between complementary facilities of the airport and its immediate surroundings. The wealth and diversity of the design expresses an interactive relationship of the existing and the required – of the natural and the artificial –
a dynamic formal harmony of volumes and surfaces as clear and evident outcome of the architectural process.

A dynamic envelope, which unwraps itself to levitate above the terminal hall generates the free dynamics of the structural net – an iconic expression of the landscape and its relief features as original attributions to the generated architectural form. The structural model as the essence of architectural form is represented through a grid of load-bearing steel structure elements. The pier structure unites the functions of the roof and elevations in a unique cylindrical cross-section.

The roof structure is designed as double-skin. Its large ventilated cavity provides considerable ecological benefits. The manipulation of side openings and the power of reversible jet fans in the double-skin can create a microclimate inside the roof that can dramatically reduce energy consumption. This is a green airport and an energy-power house as well.
The flexibility of the terminal hall is achieved through an open space plan with a modular column grid at the base of the building. All,
fixed service structures are positioned strictly at the building perimeter. The pier design allows for the flexibility and growth that is necessary to sustain the expected increase of air traffic in the future.

The terminal is designed to sustain a major energy crisis possibly caused by a failure of all standard energy supply sources. In that case important building operations and activities can be powered for some time using solar energy. 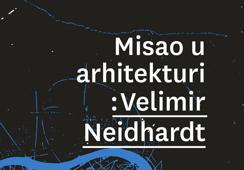 Radovi / Publikacija
Thinking Theory in the Architecture of Velimir Neidhardt 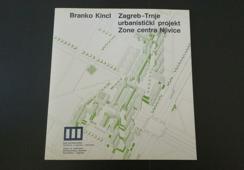