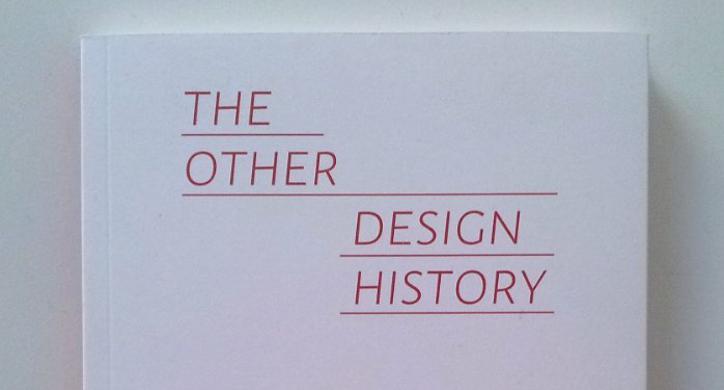 Autor: Feđa VukićUrednik: Silvana Buconjić Izdavač: UPI-2M PLUS, Sveučilište u Zagrebu, Arhitektonski fakultetMjesto izdanja: ZagrebGodina izdanja: 2015ISBN: 978-953-7703-28-8 Studij dizajna
It is not a rare occasion that someone writes about history, especially in (post)transitional societies. However, writing about a history of design seen a the social, political and cultural other is a new interpretive model which Fedja Vukić brings in his book The Other Design History. By tracing theories and practices in the period from the 1940s to the 1980s, the author creates a relational identity system within which design is defined as different/other history, based on its contrast to the first history written in western capitalist countries. The position of Croatian design has been described and analysed through terminological changes that led to the use of the term design that signifies changed political and economic conditions in which this field developed. Victor Margolin justly claimed that ‘history of design is an integral element of a much broader history of industrialisation’ which meant two things in the early stages of the second modernisation. The first was the introduction of self-management at the production level and the second was the establishment of the Academy of Applied Arts which, in a short period of its existence in 1948 – 1954, managed to introduce into the discourse a term that transformed into the term design in the course of the following decades. (I.P.) 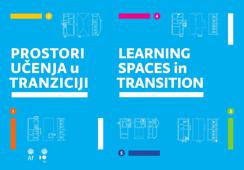 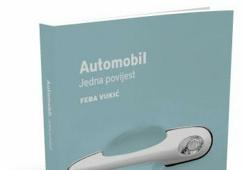 Radovi / Publikacija
The Car, a History