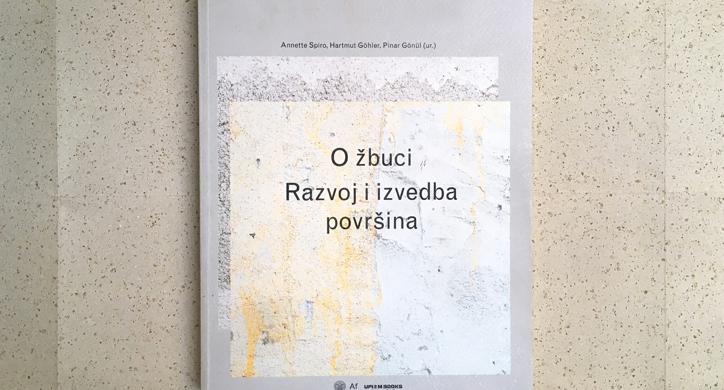 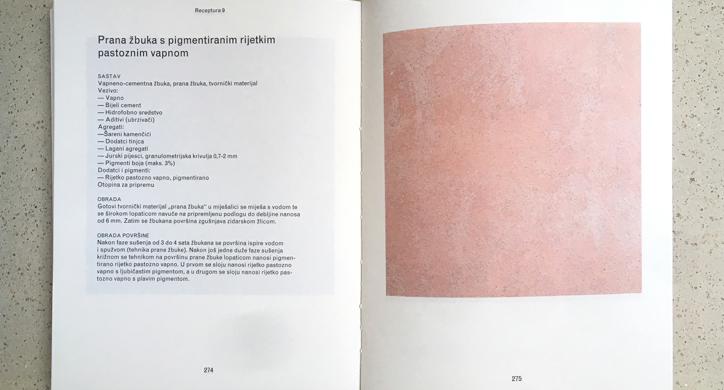 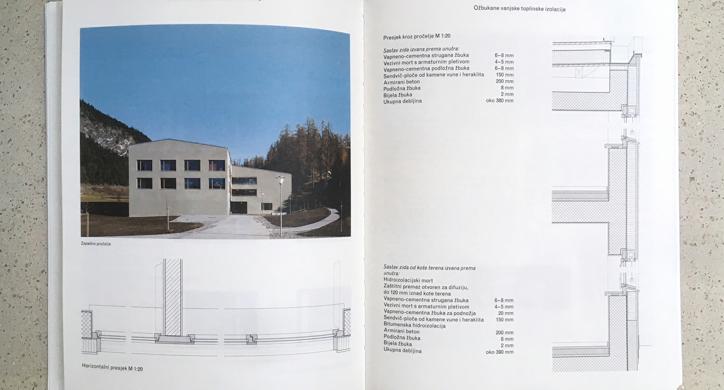 About Plaster. Development and Production of Rendered Surfaces

Urednici: Vjera Bakić, Annette Spiro, Hartmut Göhler, Pinar Gönü Izdavač: UPI - 2M PLUS d.o.o.; Arhitektonski fakultet Sveučilišta u ZagrebuMjesto izdanja: ZagrebGodina izdanja: 2013ISBN: 978-953-7703-18-9
UPI-2M and the Faculty of Architecture in Zagreb jointly published a Croatian translation of the book Development and Production of Rendered Surfaces. Originally published in the German language in 2012, the book contains results of the investigation conducted during 2009 within the research project and workshop Plaster at the ETH Zürich, whose lead investigator was Prof. Annette Spiro from the Department of Architecture. Preliminary research results were presented at the exhibition of the same title which was held at several location across Europe including the Faculty of Architecture in Zagreb in October 2013. The book About Plaster. Development and Production of Rendered Surfacescomprehensively covers the features, preparation, expressive possibilities, and the techniques of manual and machine execution of plastering. It provides extensive analyses of 15 selected buildings which showcase new and traditional plastering techniques. These selectedexamplesare divided into categories depending on the type of their wall structure –single leaf walls, thermal insulating plaster for external walls, double leaf walls and ventilated walls. 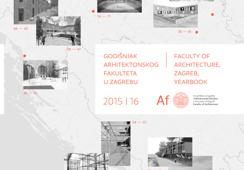 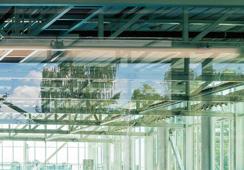 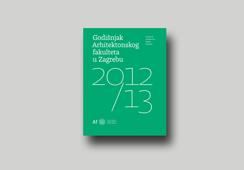 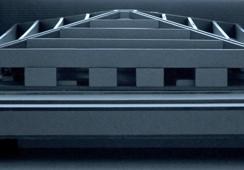 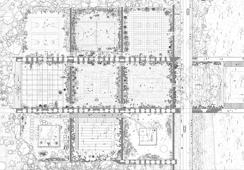 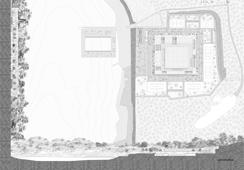 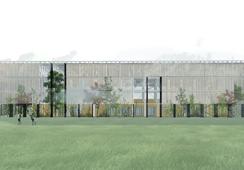